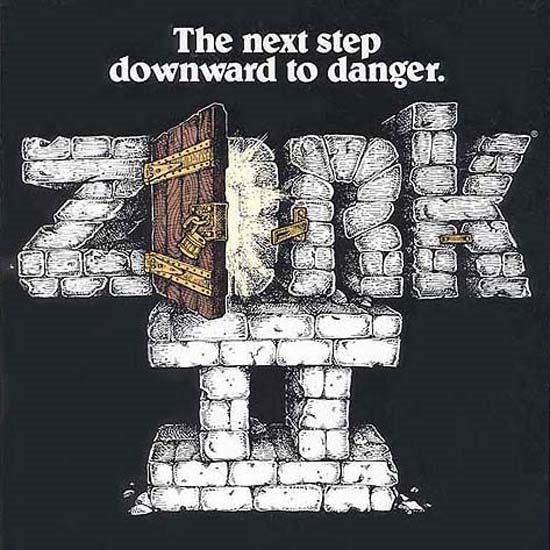 ZORK II: The Wizard of Frobozz

Z-Machine interpreter (Frobnitz for Palm OS) is needed to play this game! Converted to PDB with Frobnitz Palm 1.02 z2pdb.exe

Zork II: The Wizard of Frobozz is a text adventure, a sequel to the classic first Zork. Once again, the game is set in the Great Underground Empire, but this time the main goal is to face off against the titular Wizard.

Like its predecessor, Zork II plays like any other text adventure: there are no graphics – only text – and the player types commands such as “lift cage” or “examine robot”.

The player begins in the Barrow from Zork I armed only with the trusty brass lantern and the elvish sword of great antiquity from before. The objective of the game is not initially clear.

The Wizard of Frobozz is soon introduced. The wizard was once a respected enchanter, but when his powers began to fade he was exiled by Lord Dimwit Flathead. Now bordering on senility, the wizard is still a force to be reckoned with. The player’s goal in the wizard’s realm is to avoid his capricious tricks and to learn to control his magic.

Like its predecessor, Zork II is essentially a treasure hunt. Unlike the previous game, the ten treasures are tied together by a crude plot. Finding the treasures does not end the game, nor are all the treasures needed to finish the game. Instead, the adventurer must figure out a way to use the treasures in order to reach the game’s finale.

ZORK II: The Wizard of Frobozz