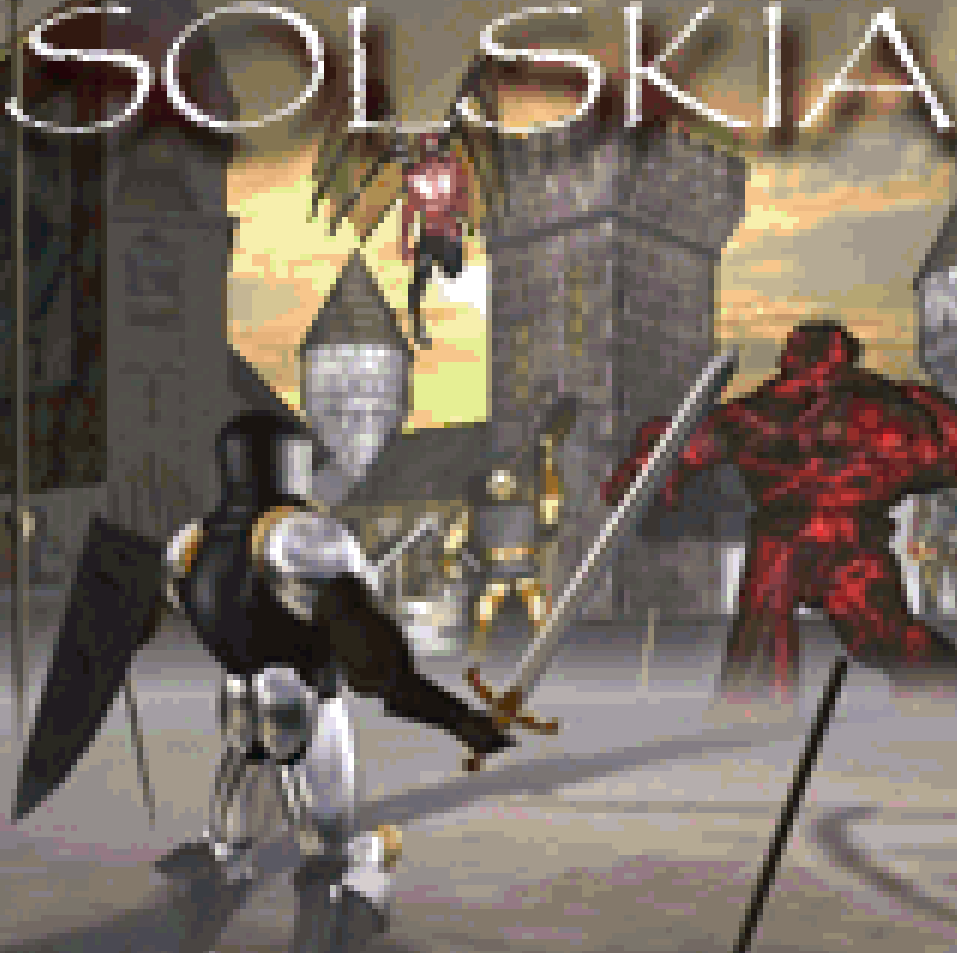 Solskia is an isometric role-playing game developed by Crimson Fire Entertainment for PalmOS and PocketPC devices.

It features gameplay that is very similar to the Diablo franchise complete with real-time combat, a quest system, and a bartering system.

The game was in development from 2001-03 with 2.0 being the last version ever released for Palm OS 5+ and PocketPC devices.

The copies provided below are pre-registered and require no serial code to work. Solskia doesn't work in external storage, as the game requires the graphical assets to be in main memory.